Those were the days my friend..... 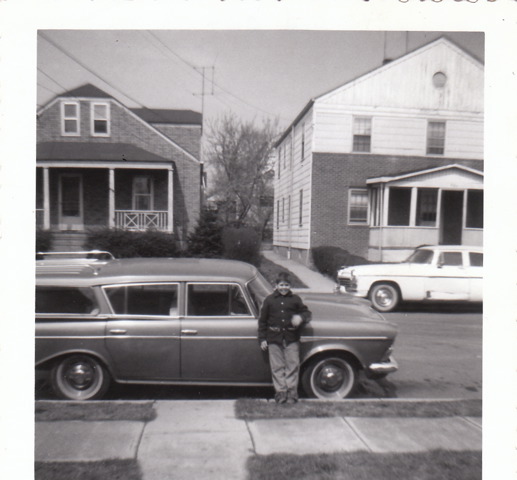 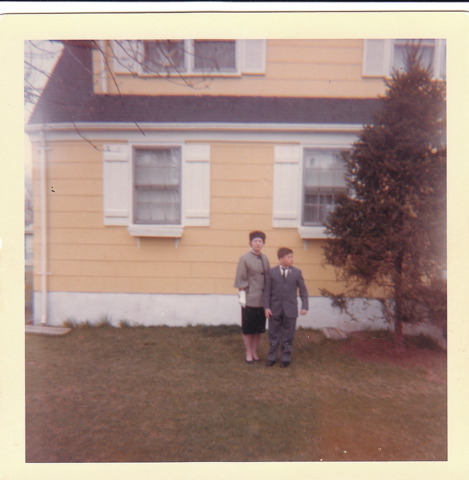 The second picture (color) taken in the summer of 1965 in front of my home in Edison, NJ 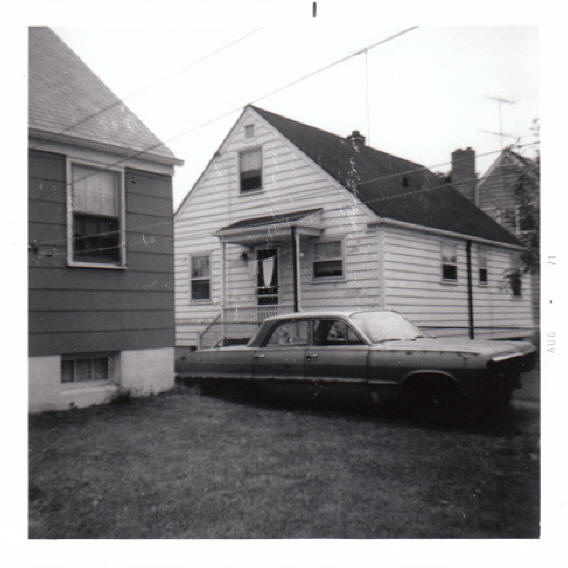 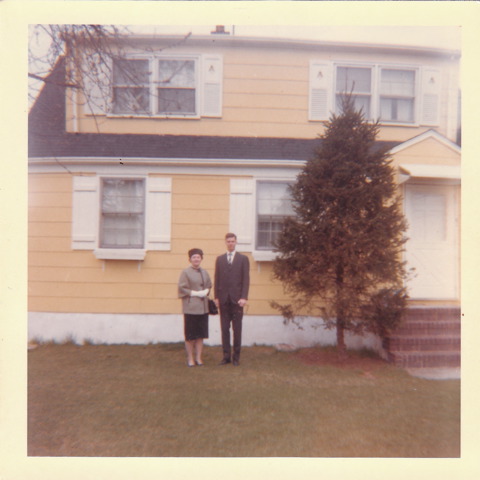 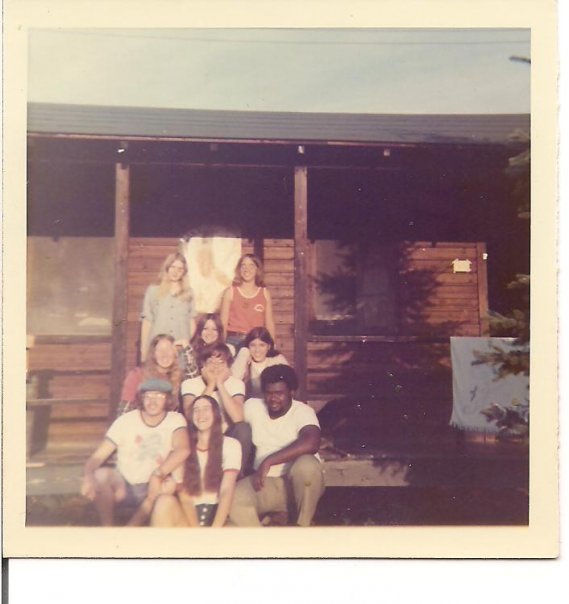 Here we are at the 1972 Bethlen Youth Federation Conference on Labor Day weekend. 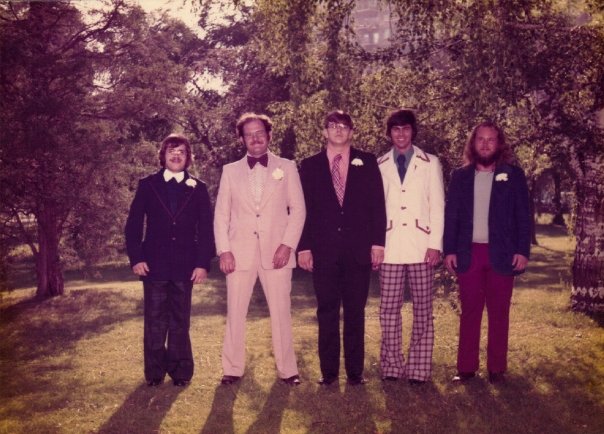 Driver at the wedding of Dave and Sheila Angelet - May 25, 1974 - New Brunswick, NJ
The day before we buried a good friend Bob Mozgai who died at the age of 21 from
Hotchkins disease.  Paul Bodo in the Middle and Paul Clayton to his right ( as you look at picture) 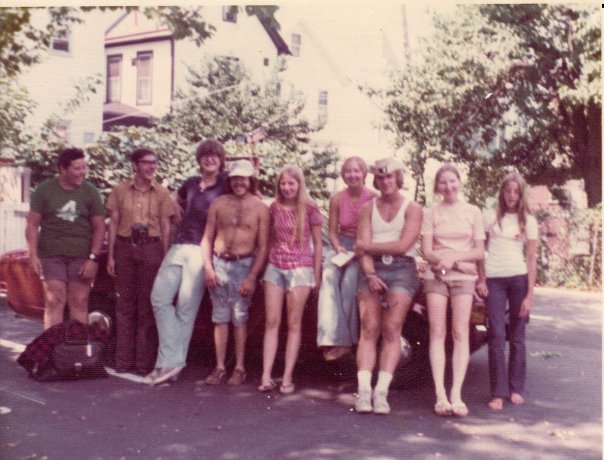 Summer of 1974 before we left for the Bethlen Youth Federation Conference.  Hair on my head and no gut!
In the parking lot behind the Hungarian Reformed Church in New Brunswick, NJ. 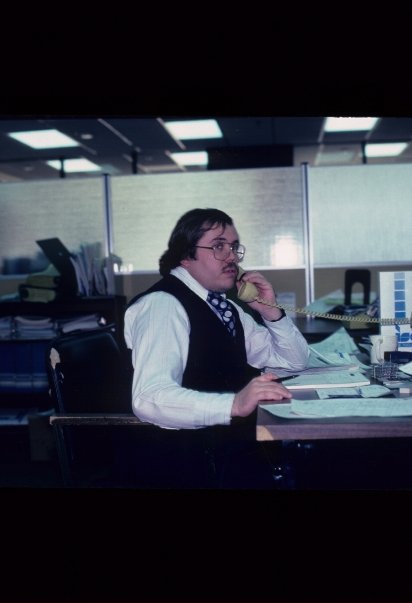 Working in Technical and Inside Sales before I was promoted to Production Controller
for Iscar Metals Inc. in Hackettstown, NJ - 1981 - Carbide Tooling 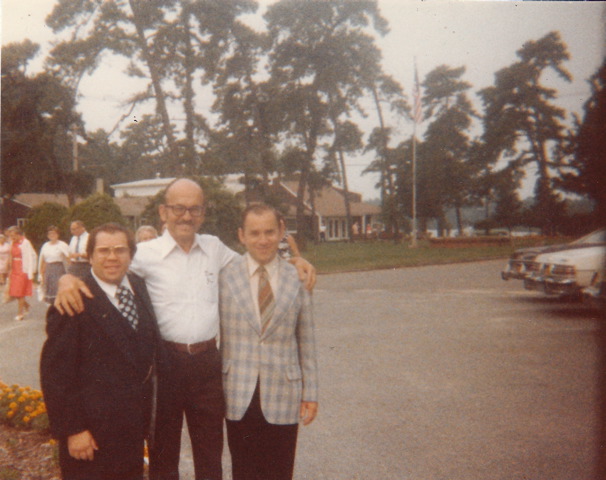 Summer of 1984 at America's Keswick in Whiting, NJ - Me on the left - Arthur Romer of New York  in the middle
aka Smiley (home with the Lord) - On the Right is my friend and bunk mate Charles Moore of  Chester, NJ 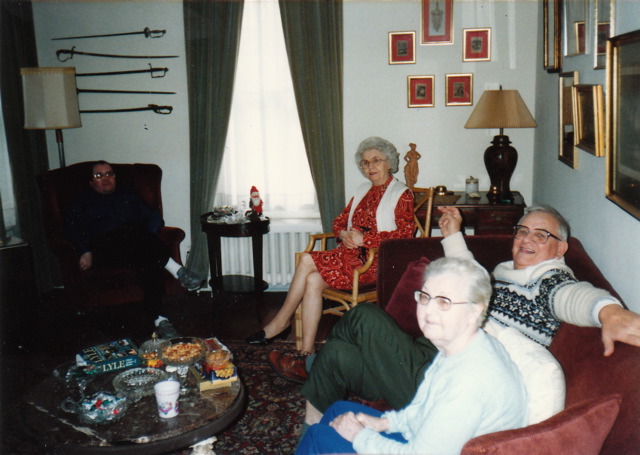 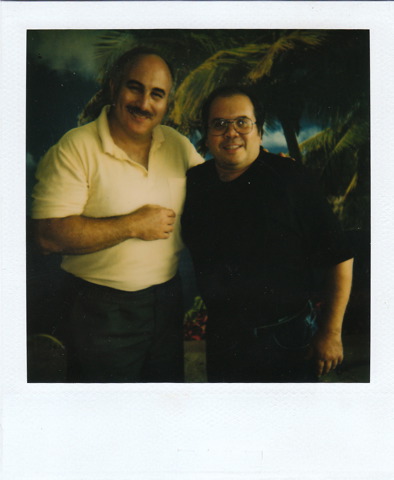 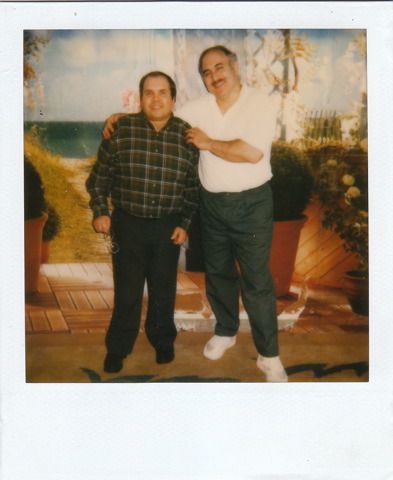 Here I am with David Berkowitz.  The Grace of God took him from being Son of Sam to Son of Hope.
The one on the left is 1998 and the one on the right is about 2000.